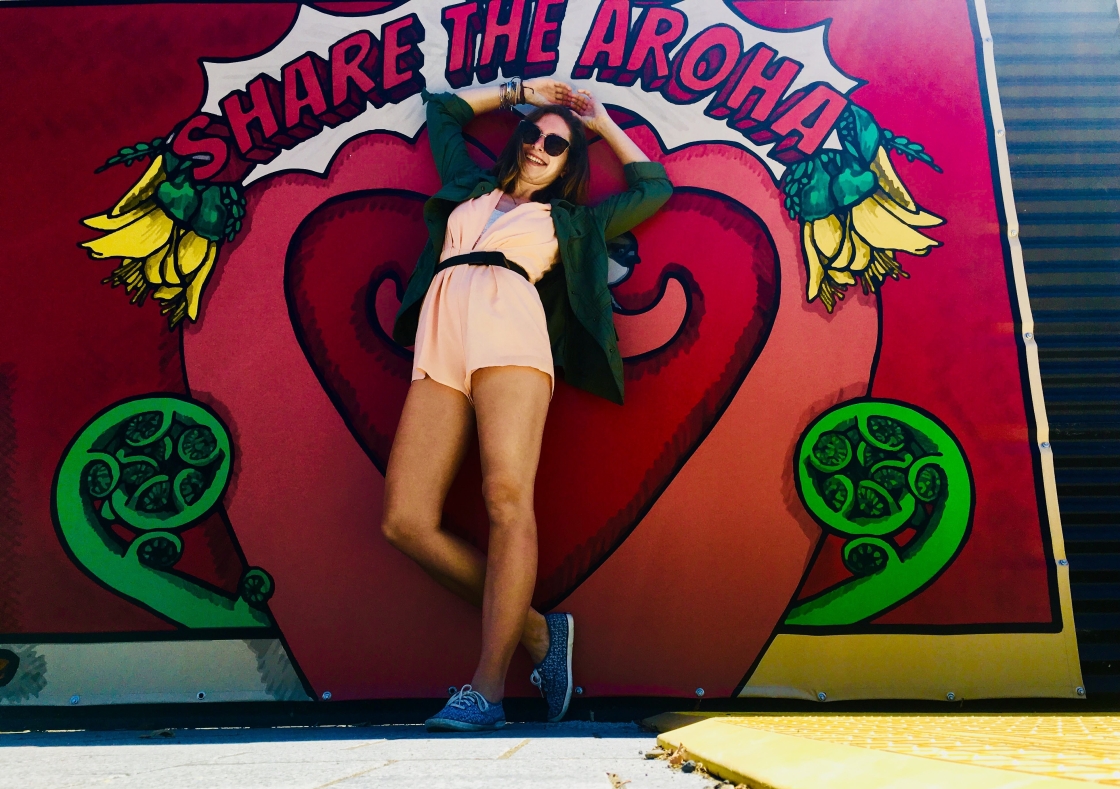 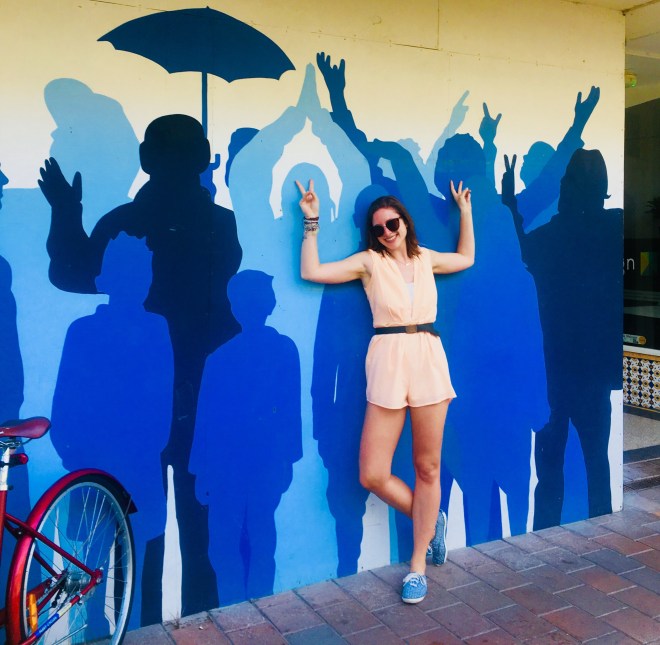 For instance: these two are right by a playground near the Avon River. The colorful doors are a series of public toilets and the mural is composed of pictures drawn by the elementary school children of Christchurch and is on the back wall of the toilets! Definitely the most beautiful toilets I’ve ever seen!

This is the final block of the World Records Longest Cartoon by a Single Artist which recounts the history of Christchurch, the devastation of the earthquakes, and the current rebuilding according to the Maori people. Share the Aroha! (Aroha means love, people!) 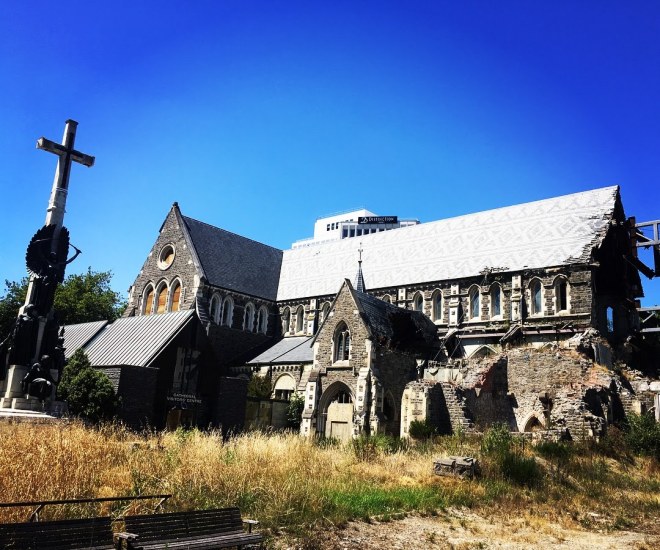 A similar alternative construction project is the Re:START Mall aka the Container Mall. When the mall in Christchurch was destroyed, the shops rallied to make do with their shipping containers, creating a makeshift mall. In addition to the shops, several food truck style restaurants also opened in the Container Mall. While the Re:START Mall stuck around several years after was necessary, it closed the week after I visited as Christchurch was ready to develop the land back into a full mall. 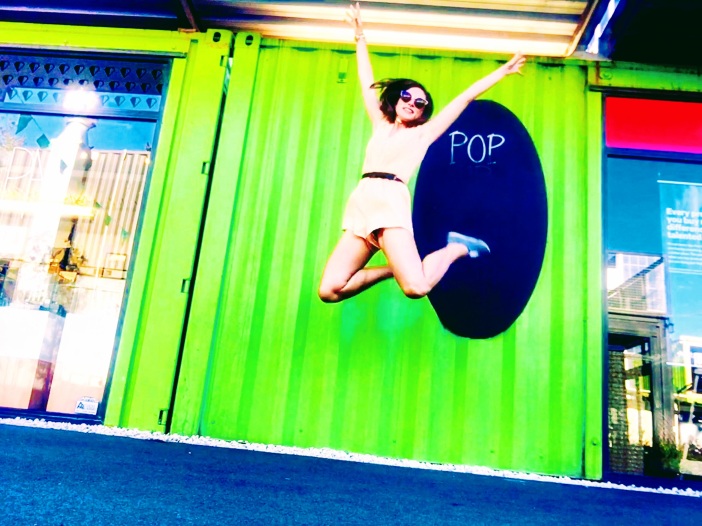 New Regent Street is another, more permanent, shopping district in Christchurch. It is the perfect place to wind down your day with a multitude of restaurants, bars, and ice cream shops! Built using traditional Spanish Mission Architecture with bright colors and wall murals, New Regent Street is a vibrant place. 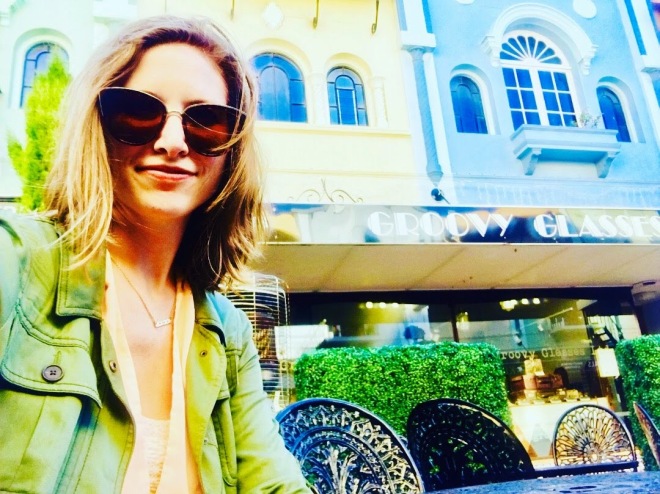 If you’re looking for a bit of a greener experience, Christchurch also has a few hiking opportunities including Castle Hill and Mount Cavendish. Mount Cavendish has a gondola that can be ridden to the top and then you can trek back down to Christchurch or you can choose to trek the opposite side of the mount to the colorful port town of Lyttleton.

Close to where you catch the shuttle to Mount Cavendish is the Botanical Gardens, home to loads of beautiful gardens as well as part of the Avon River where you can rent a boat and explore the river. It is also close to the Canterbury Museum – a regional history museum that recounts both local history and the history of Antarctic exploration which frequently departed from the area.

If you’re inclined to walk, despite being the third largest city in New Zealand, most of these attractions are concentrated in a downtown area that is incredibly pedestrian friendly. However, there is also a Christchurch historic tramway system that departs from Cathedral Junction every 20 minutes or so and functions on a Hop-On-Hop-Off model. 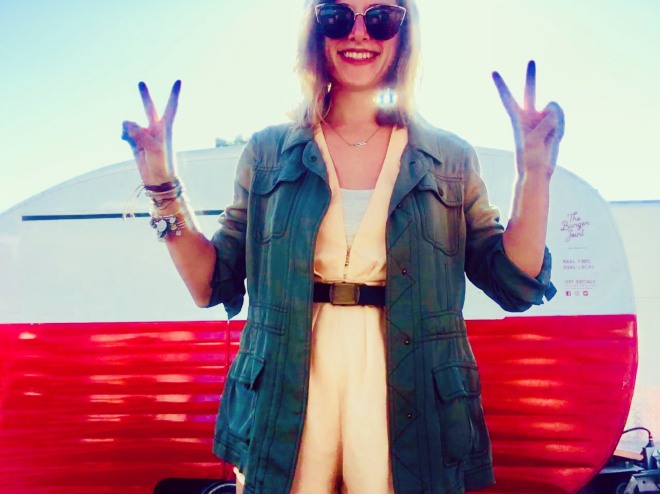 In addition to their permanent installations, while I was there, the city was hosting The World Buskers Festival! A busker is a street performer, so there was an enormous variety of free entertainment available while I was there.